Government Support for the Move to Electric.

It’s been good news that the Prime Minister Scott Morrison, has changed his tune about Electric Vehicles after announcing a new multi-million dollar strategy to support Australia’s move to electric vehicles. But without careful management the good news may not be as good as it could be or even good news at all!

What was once described as “ending the weekend” is now the subject of a “Future Fuels” funding with $250 million being invested into the private sector.  The investment will see 50,000 charging stations in Australian homes to help encourage more people to buy electric vehicles, and is projected to create more than 2,600 jobs over the next three years. The funding is expected to help the transition of the transport sector to electric and put up to 1.7 million electric vehicles on roads by 2030.(1)

The Morrison Government has projected that 50,000 households and 400 businesses would have access to charging infrastructure, alongside at least 1,000 public charging stations. Improved battery technology will be the key to lowering the cost of EVs with the expected outcome being a significant cut in emissions. (2)

Good, but is it Enough?

Whilst this is a welcomed and long overdue move by the Australian government, there are some obvious gaps in the strategy. Unlike other developed countries who have made strong commitments to move to renewable technologies for transport, the plan does not include subsidies or tax incentives, sales targets or minimum fuel emission standards that would make electric vehicles more affordable whilst not allowing Australia to be a dumping ground for those vehicles that do not meet standards of more enlightened countries.

By incentivising the purchase of chargers the Government is relying on the continuing decarbonising of the electricity. It may have made more sense to provide an increased incentive if the building to which the charger is attached has solar installed.

Possibly the incentive should be further increased if the charger is bi-directional, capable of using the car battery to feed back into the grid if needed. Most chargers are not capable. The use of car batteries as a ‘soak’ for those sunny and windy afternoons also benefit from smart control that could well have been installed (and incentivised) when the charger is installed. This does not need solar on the roof but simply a Demand Response capability.

We haven’t seen anything but the headlines at the moment so some of this may indeed be built into the Government’s offer – but history suggests otherwise!

It’s just as well we are a lucky country because we are certainly not very smart!

“The rest of the technology announcement suggests that high-efficiency chillers, heaters, fans and compressors will be further incentivised. Business cases to upgrade will be supported by easy access to finance coupled with discounts from federal rebates.

Ecovantage is well placed to make the most of these activities as we have already been involved in numerous major upgrades to HVAC systems in shopping centres, sizable solar system installs, lighting and heated water.

The support for Electric Vehicles is also welcome news as we have started installing chargers in anticipation of the growing need.

So, Ecovantage is preparing to work even harder to support the businesses and households in the journey to Net Zero by leveraging anything extra that the federal government may make available without taking the eye off what NSW, Victoria, SA and the ACT have been delivering through their schemes for over a decade. Although late to the party, and probably proffering a cheap toaster wrapped in newspaper we will still invite them in and we may even kiss them (on the cheek) at midnight! I feel sure we can deliver a future the Federal Government has trouble even contemplating!

We have a lot to do but we know that the swell is forming and we intend to ride the wave rather than watch from the beach!”

If you are interested in installing electric vehicle chargers for your organisation, talk to us about the perfect charging hardware and management software today.

Save with Electric Vehicles 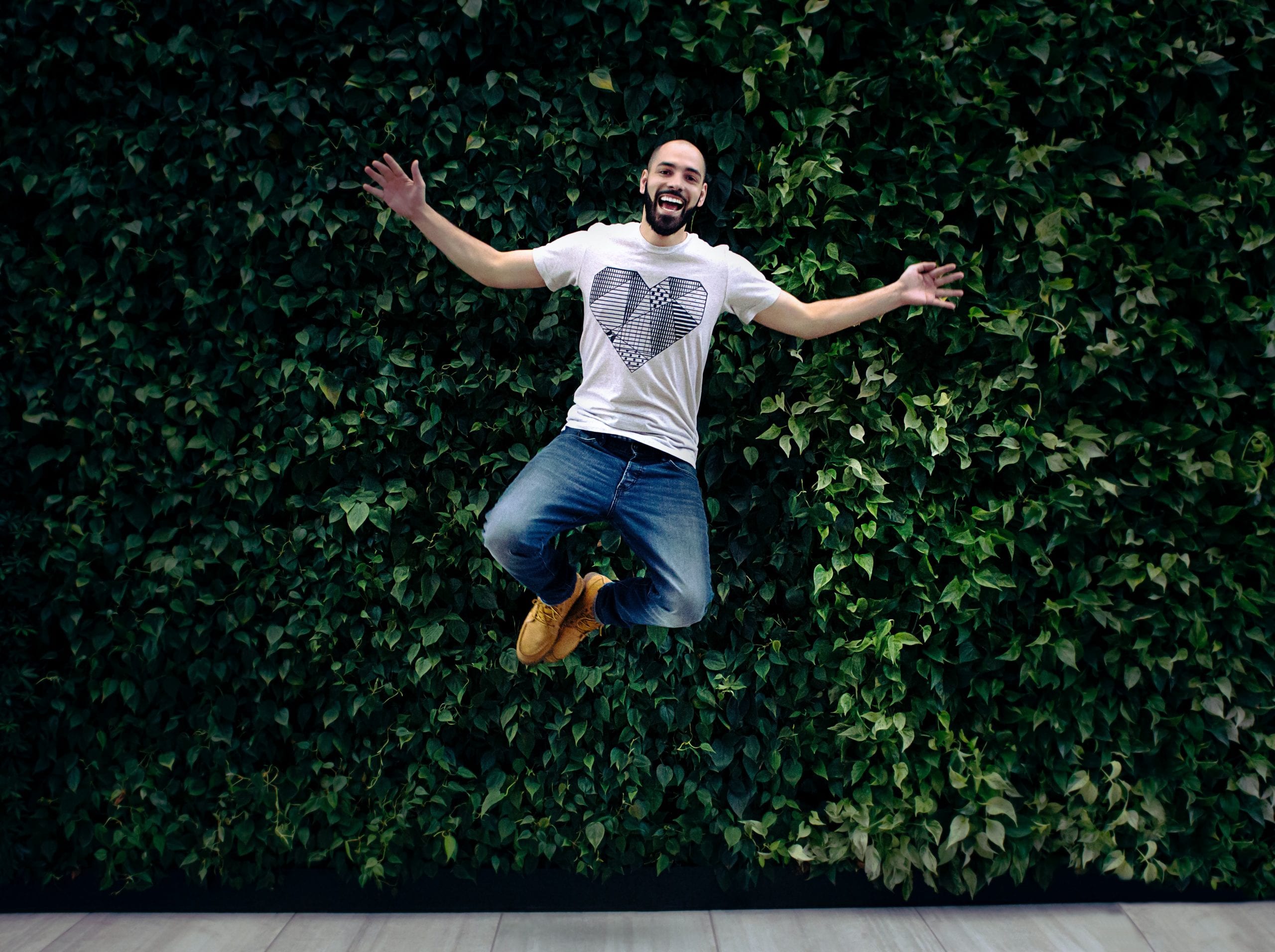 Saving Energy in Your Home Office.