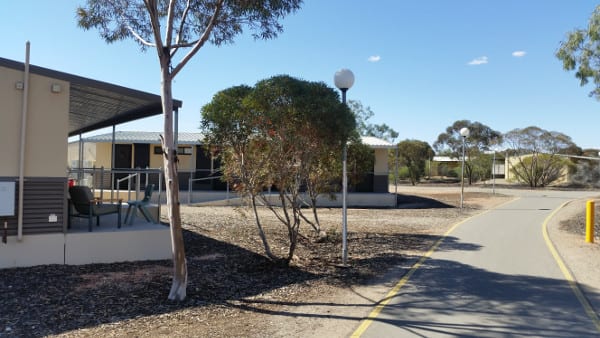 In what was the largest undertaking of its kind under REES, our South Australian team recently spent six days replacing a whopping 3521 showerheads at BHP’s Roxby Downs site.

BHP’s Olympic Dam mine is located 560km north of Adelaide and produces copper, uranium, silver and gold. Most of the showerheads were installed at Olympic Dam Village which houses the mine’s several thousand shift workers.

It was an enormous job with many challenges: navigating the day shift/night shift room statues, transporting pallets of showerheads around the enormous site, managing the recycling of the old showerheads, not to mention coping with the flies. SO many flies! 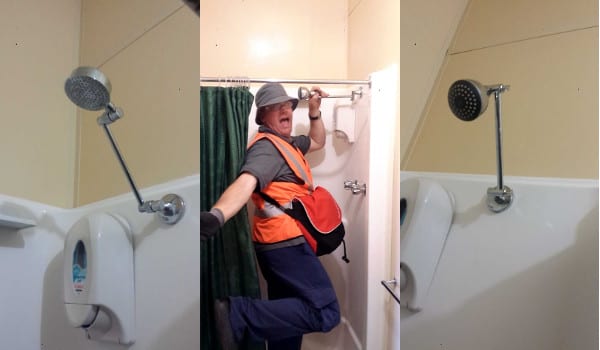 Before, during and after

All up though, a very significant energy and water saving activity for the thousands of daily showers.

We estimate the savings to be:

That’s huge, and if that doesn’t impress, at least the new showerheads appear to be working better than those removed!