Fridges in the VEET

The Tale of a Train Wreck

The thing about a train wreck is the inevitability of them. No amount of waving and lantern swinging will wake a sleeping driver in charge of a locomotive with a head of steam!

The recent mess with Refrigerated Display Cabinets (RDC) in Victoria has resulted in an extraordinary opportunity to introduce energy efficient appliances saving huge amounts of electricity, being destroyed with the stroke of a pen on 29th June. Bang, it went from hero to zero, generating hundreds of thousands of VEECs, to sitting alongside pink batts on the bench.

The carriages of this train wreck carry businesses with stock in warehouses and on the water wondering what they can do. The next smashed carriage has businesses with old fridges, but can’t afford to pay full price to upgrade, regardless of how much they will save. The last carriage crumpled on the tracks has the confidence and trust of the scheme administrators, politicians and community.

Ok, enough of the train analogy, but this situation could and should have been avoided with better regulation right from the start. Or, at least adjusted in response to one of the many warnings of the major problems that required fixing. Various scheme participants including the peak body had been waving lanterns.

It’s worth noting that the Victorian scheme (VEU), like those in NSW, SA and the ACT, has been delivering massive amounts of energy saving lights, hot water systems, air conditioners and so on for well over a decade. Success was achieved without fuss and fanfare, avoiding headlines both good and bad. That was until RDC’s arrived in the scheme six months or so ago. Now we are in damage control with the media sensationally running images of fridges on footpaths and the minister blaming shonks for rorting.

Fair enough too, some were no doubt rorting, but the vast majority of this problem occurred within the rules. Thousands of plug in fridges were delivered to cafes and local supermarkets for free without a rule being bent let alone broken. The big question here was whether energy was being saved, regardless of working within the rules. Certainly the certificates that will be created and traded are purporting that the savings in energy will have been made. The answer is no doubt that some have, but it is unlikely to be anything like it should and could have been.

So who is to blame? Were the rorters actually rorting if they were operating within the rules? They may not have been operating in the spirit of the scheme, but to many of them, the scheme is a market within which money is to be made, so long as customers are happy and the rules are not broken. The spirit for them may be better described in capitalist and entrepreneurial terms. They study the rules and work out how to import products that can meet efficiency requirements. They employ people appropriately qualified and then head to the market by phone, online or in vans.

It is worth understanding what you are dealing with before unleashing it. Controlled, it has proven it can be amazingly productive, but it needs control!

Back to the RDC’s in the scheme. The incentives and loopholes in this one were huge! The big problem was that a new fridge had been given a very generous allocation of certificates and didn’t even need to be installed to be able to claim them. The certificate value may have been ok, as long as the fridge replaced and disposed of was an old fridge. Once installed and in use, energy is actually being saved. The old fridge would be degassed and disposed of appropriately. No garages and no Gumtree! New highly efficient fridges may be ok to support through the scheme without replacement, but should be given a fraction of the support.

Faced with an easy activity with such a large amount of money attached, container loads of fridges were ordered and supermarkets welcomed them in from the footpath. This was a very clear example of unintended consequences and the NSW scheme administrators are currently in the process of swerving to avoid the same thing happening there.

And yet we knew this was coming and warnings were made. Why wasn’t something done? I suggest that there may be a number of reasons. A reluctance to accept a mistake was made, a slow process to follow even once accepted, and, perhaps even a lack of trust in the warnings themselves.

There may be a wariness on behalf of the administrators of the scheme that the warnings were disingenuous or not well supported, or both. The administrators may not trust the industry representatives to be fair and balanced as they believe they are influenced by greed and fear. Greed for short term revenue, and fear that other activities rob them of existing or future revenue.

Whilst there may well be voices pushing all sorts of agendas, many of them including the peak bodies, actually have the long term health of the schemes in the front of mind. Such messes like the RDC’s, and fortunately there have only been a couple, may generate some instant cash. But the long term damage is always much greater. We know this well and have the scars to remind us.

So we need to not only reinstate a new version of RDC’s with new rules, but we need to return to a time where the Government and the industry collaborate to ensure that these incredibly successful and powerful schemes continue to be so. We need to rebuild trust and can only do that through open and frank discussion. The recent NSW forum on the same activity, and many previous forums, show that it’s not only possible but is in everyone’s interest! 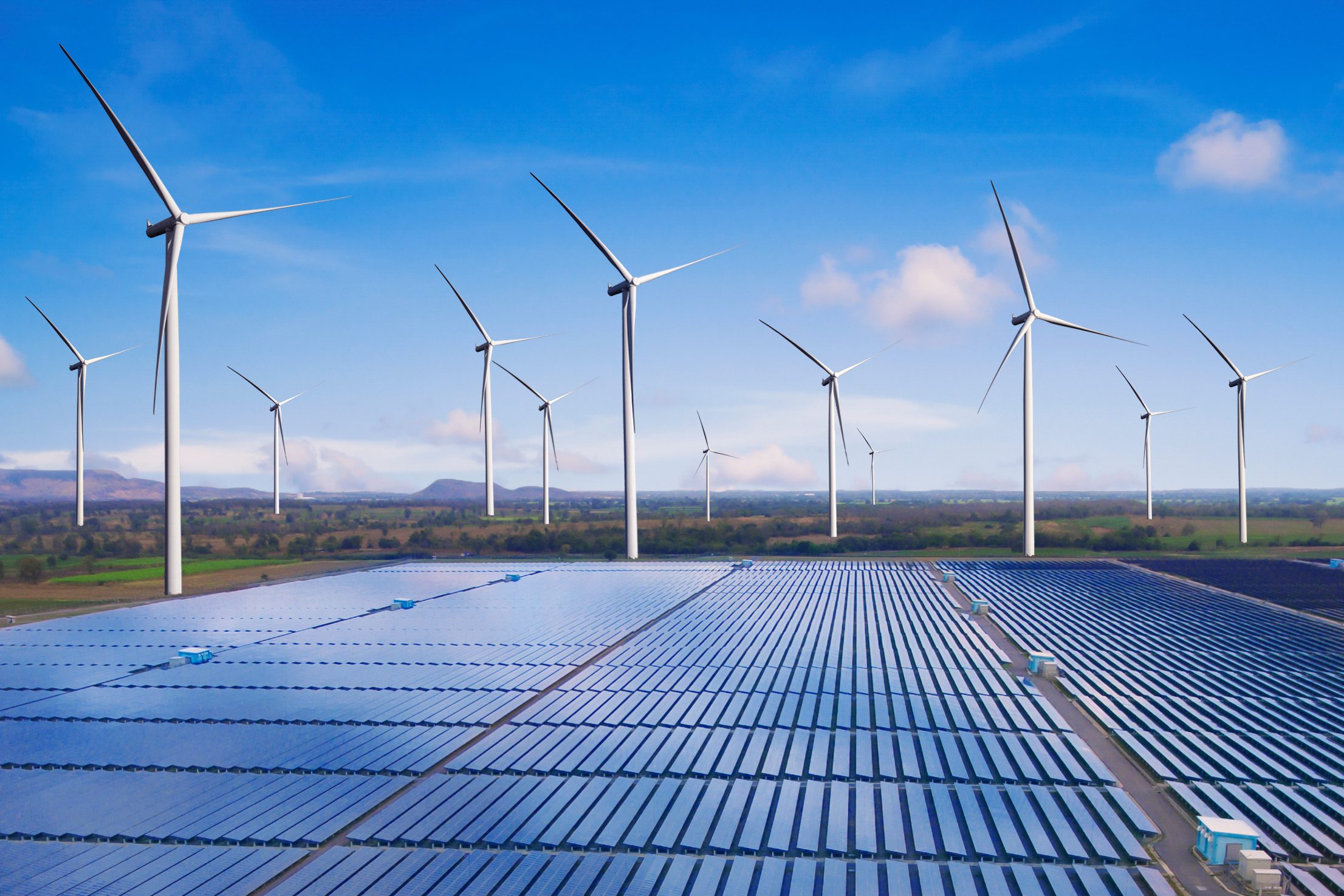 I-RECs and the Future of the Australian Renewables Market

The Australian Renewable Energy Target is set to expire in 2030. Until then, […] 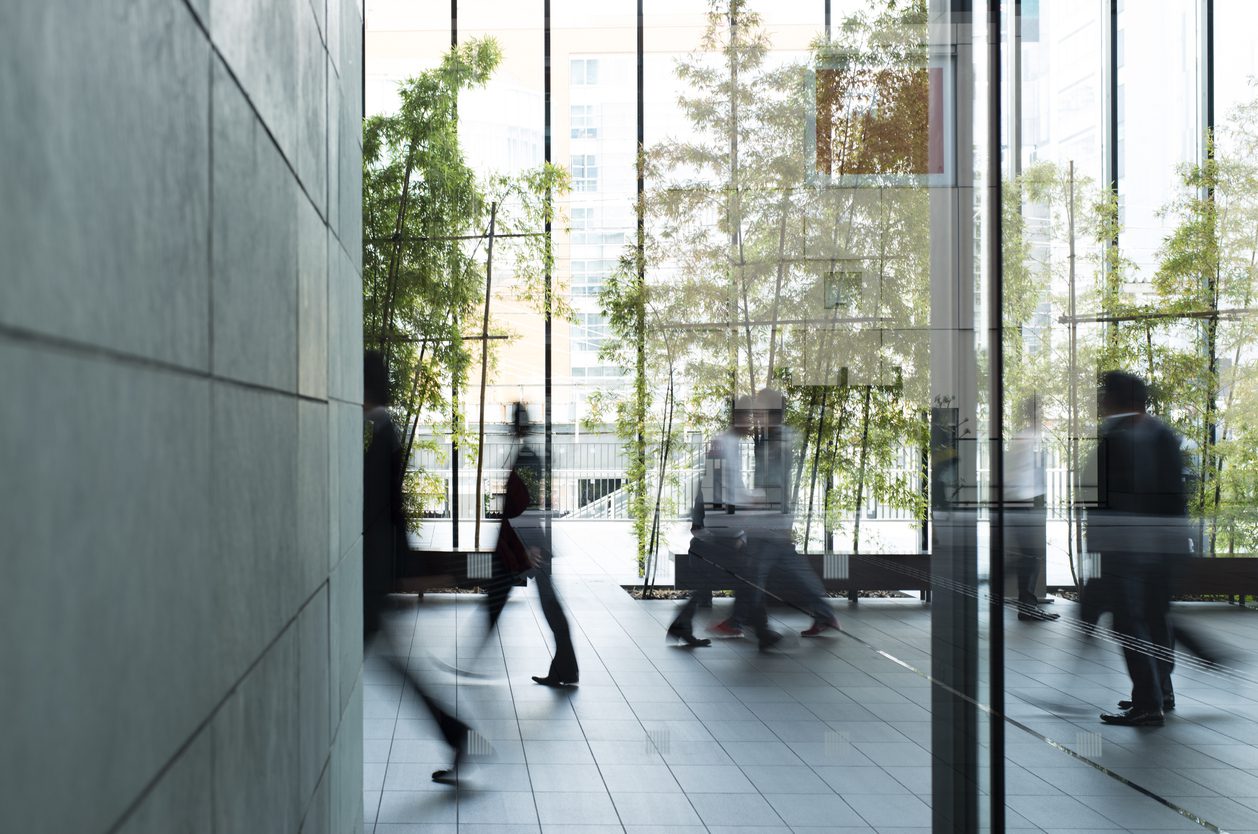 What Climate Statements Can My Organisation Make?

I’ve taken climate action but don’t know what statements I can make. Many […]

Renewable Energy Attributes On the quest to procure renewable energy, Australian companies are […]