Solar – How It Works.

What Is Solar Power?

Whether they are the small ones on our calculators or they are the large flat sheets placed on our roofs – we all know what solar panels look like.

But what so many of us don’t know is how they work. With global pushes to switch to renewable energy sources to combat climate change, it has become more important than ever to understand how this technology works.

But fear not, we’ve simplified it all for you.

How Do Solar Panels Work?

Let’s break it down into a few simple steps.

Inside The Solar Cell.

Each solar panel is made of many smaller units called solar cells which are made from silicon. Silicon is a semiconductor – a type of material that can be made conductive under certain conditions. When it comes to solar panels, the cells consist of three layers and facilitate the transfer of electrons.

The top layer, called the n-type, is made of silicon and contains a small amount of an element that has more electrons than silicon, such as phosphorus. This results in an excess of electrons making this layer negatively charged and favours the collection of electrons.

The middle layer is called the p/n junction.

When exposed to light waves, wavelengths between 350-1140 nm are absorbed into the p/n junction. Photons hit the causing electrons to jump from their bonds leaving a positively charged hole. This jumping electron then moves towards the top and reaches the top n-type layer, which readily accepts electrons. Simultaneously, the hole moves towards the p-type layer, which readily accepts holes.

By connecting a wire between the top and the bottom layers via metal electrodes provide a pathway for the electrons and therefore an electrical current.

Need It In A Video? Check Out This One.

How do solar panels work?

Do We Have Enough Solar Power?

Did you know that the Earth is exposed to 173 thousand terawatts of solar power? That’s ten thousand times more power than what the entire world uses.

So, it is possible to power the entire world with today’s solar technology. Further, solar cells are becoming more efficient, cheaper and are what are called clean energy sources.

To maximise the amount of solar energy being collected, there have been moves to construct solar farms and build methods to store the energy so that it can be sent to places where the sun may not be shining or places that don’t have access to a reliable electric grid.

Check out this article about renewable energy in Australia.

What About When The Sun Isn’t Shining?

Good point! As you probably know solar panels only work when there is the sun shining on them. However, technology has progressed and batteries have been created that are able to store the energy acquired from the solar panels. These batteries can be for residential homes or be big enough to store energy for entire cities.

Solar energy can be used for many different purposes including powering homes, heating pools and charging devices.

Read this article about solar batteries in Australia.

Government Subsidies To Help You Save!

Ecovantage prides itself on saving Australians energy and money by switching to more energy-efficient products. Our solar specialists will work with you to design the optimal rooftop solar setup, analyse your historical energy usage to calculate a payback estimate and lifetime savings, and help you access Small-scale Technology Certificates (STC) rebates and any other state or federal incentives to reduce the setup costs.

Our experienced installers will take care of everything, and you’ll have total peace of mind with a two-year workmanship warranty on a system that is rated for 20 years – saving you for decades to come.

Check out this information from the Australian Clean Energy Regulator.

Still Warming To The Idea?

That’s okay! But remember our job is to make sure you’re armed with all the information you need so you can make informed decisions that suit your life.

Get in contact with us today to learn about how you can join the countless number of Australians who have made the switch to solar. 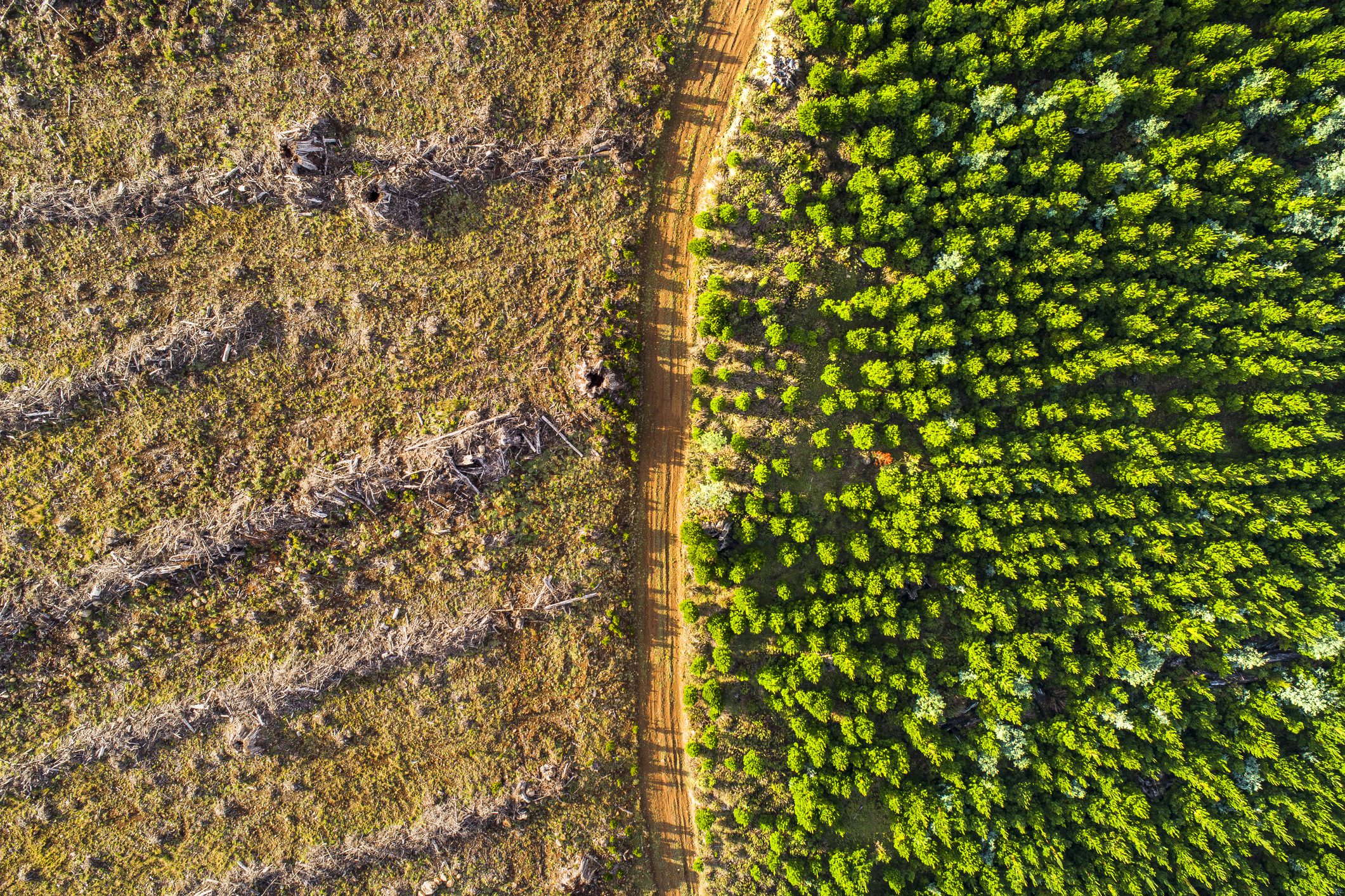 Set Off On Your Climate Journey

I want to take climate action, but don’t know where to start In […] 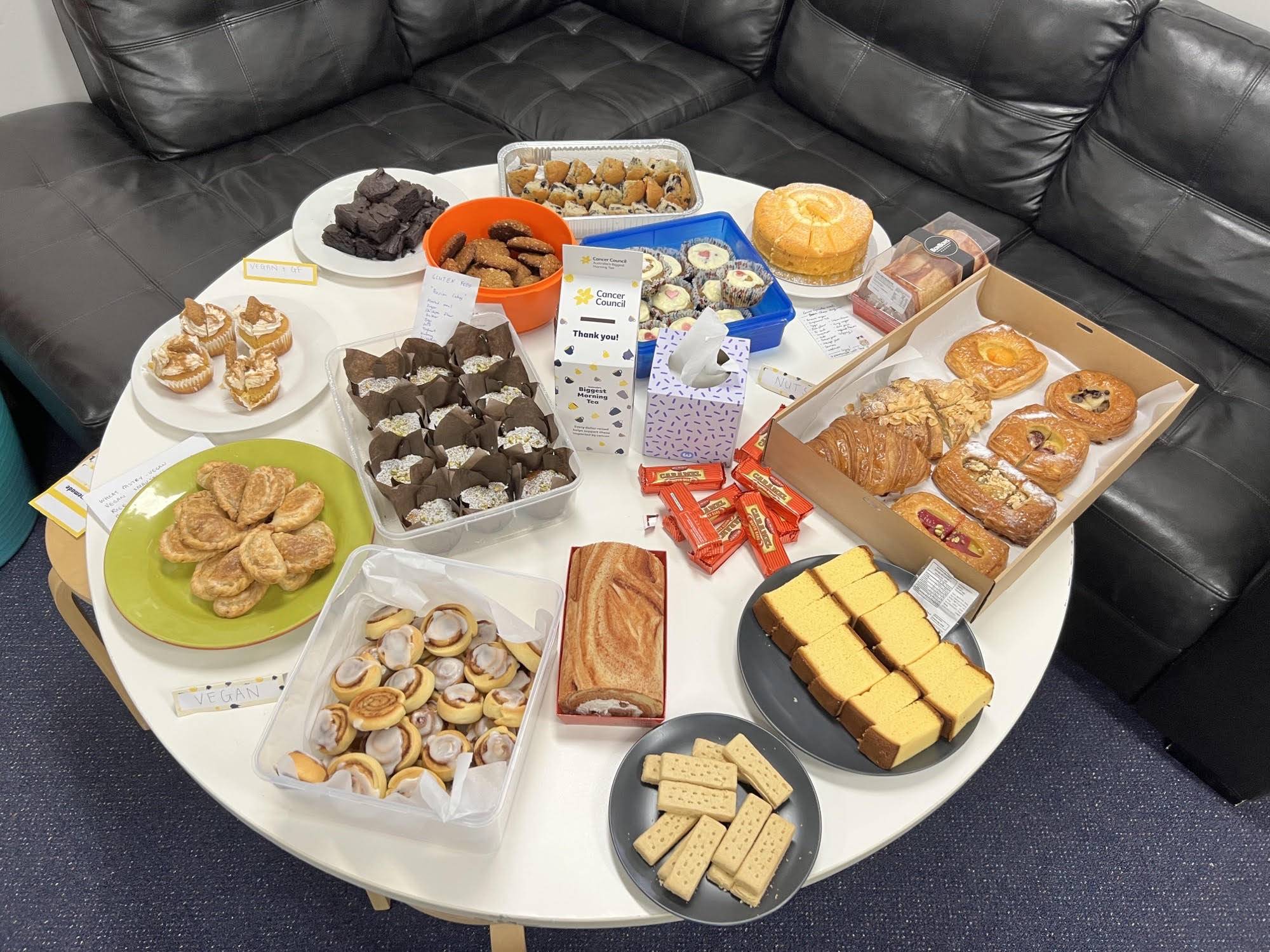 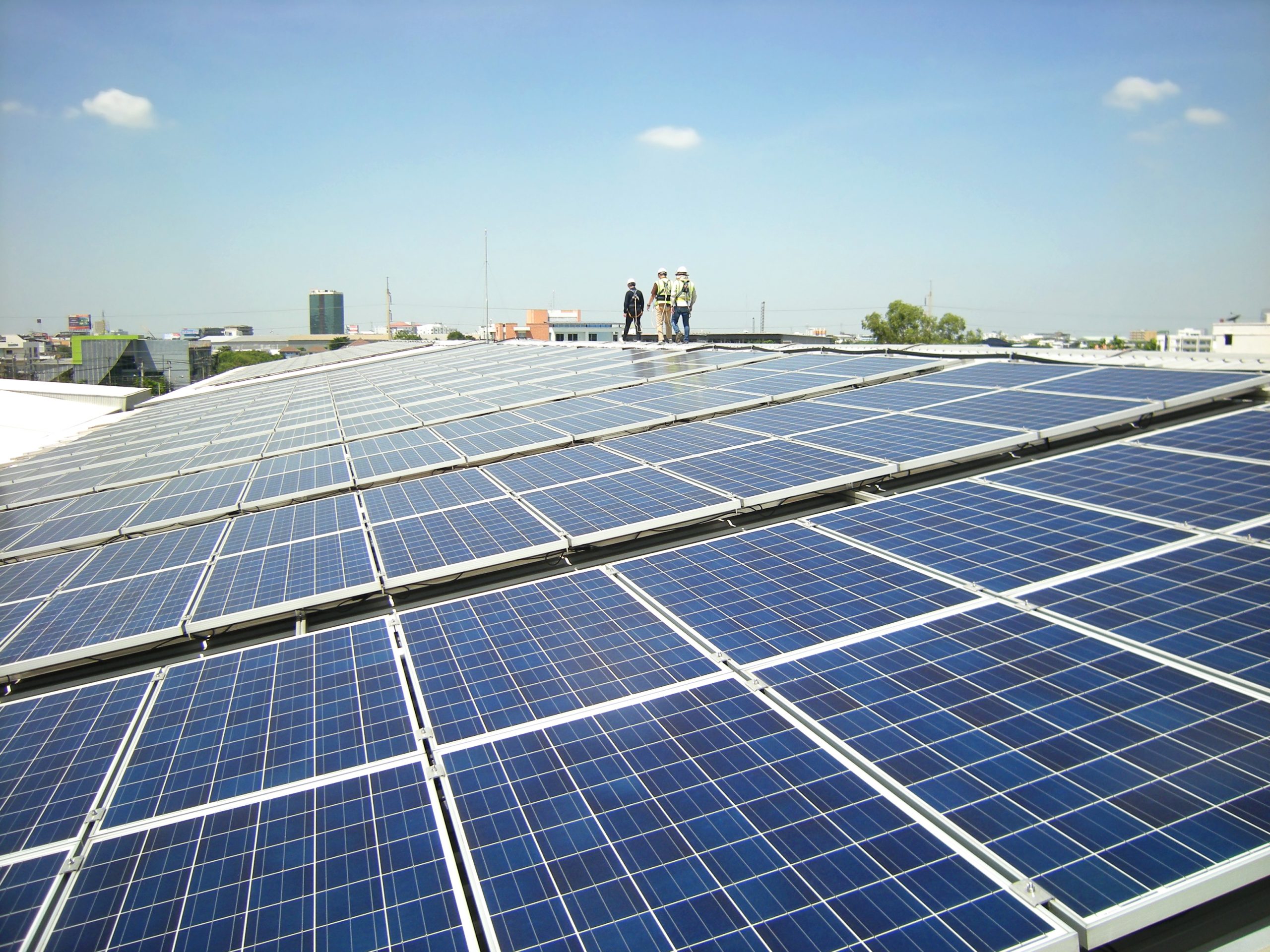 What is RE100? RE100 is a global initiative which supports business commitments for […]